Tell the world what happened today.

Whether it’s the television screen, the computer screen, the screen on your phone or even on the radio, broadcast journalism often combines great video with vetted information, solid writing and quality sound. But it doesn’t come together by accident. You bring the energy, desire and talent, and we’ll equip you with the knowledge and skills.

We’re not saying lives revolve around news and information, but with an emphasis in broadcast journalism, yours certainly will. Marshall’s broadcast program gives you the opportunity to put your face in front of the camera, or behind it. In the studio, you’ll report, produce, run the camera and eventually anchor the news desk for a real on-air broadcast on our signature television news program, MU Report. Watch for it on public television stations in West Virginia or anywhere in the world on social media. By the time you’ve left with your degree, you’ve gotten the skills to get the job done. 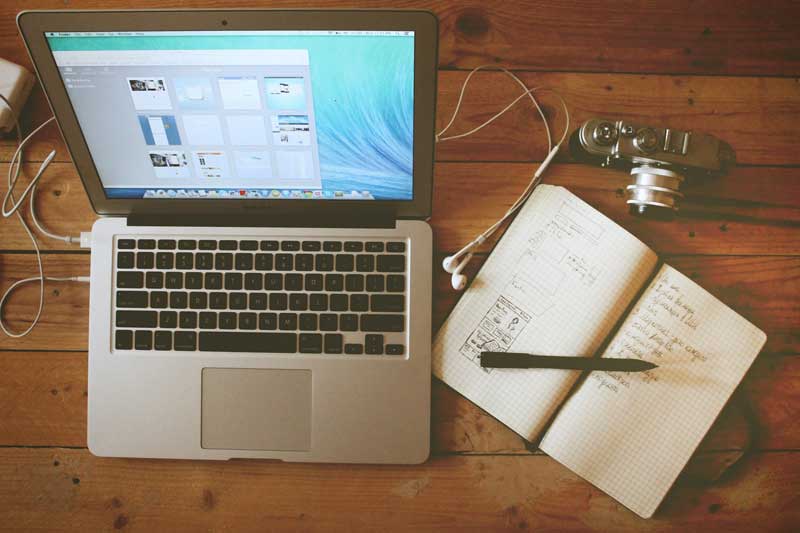 Anyone can create content online, but making certain it’s reliable is a completely different matter. Online reporters tell their stories employing multimedia techniques that may include carefully crafted words, video, sound, photos and links. The program is designed to help you learn how to find and disseminate the facts, and how to package them to get the most views. Online news isn’t just an extension of a print or a broadcast institution. The Internet moves data in completely different ways. This is where it gets real. You’re providing breaking news, uncovering life altering information online and shaping the way stories unfold in the traditional news outlets. The next Watergate will happen on Twitter before it does anywhere else. This is the heart of online journalism. No clickbait. No content stuffing. Memes may apply, but knowing when and how to deploy them makes all the difference. 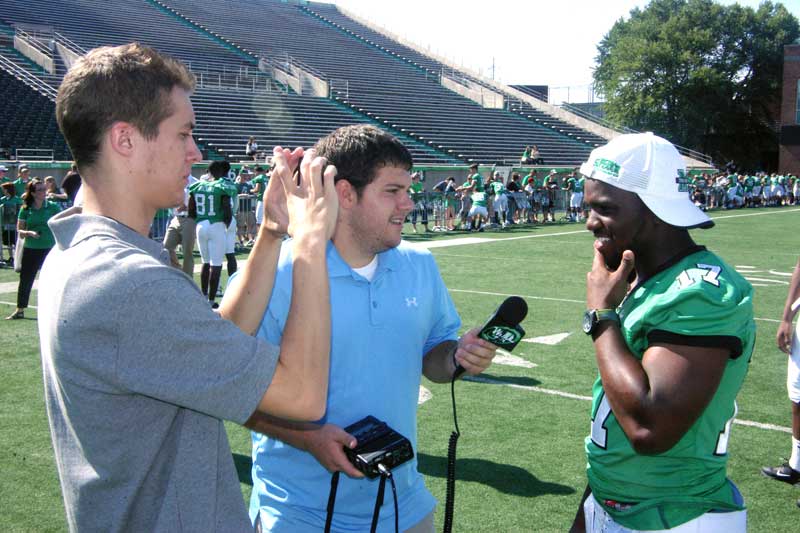 For some, sports are a hobby, but for others such as you, they’re a way of life. When the game isn’t just a game, this is where you belong. It doesn’t matter whether you’re here to learn how to be the voice of the team, or the next Erin Andrews or Adam Schefter, the SOJMC Sports Journalism program will get your game to the next level.

Learn the technical ins and outs of delivering the game to the fans, reporting the details, shooting from the sidelines, describing a play and developing your on-air voice and personality. That means traveling with the teams, crafting tight play-by-play, and locking down your interview game. Turn your passion into a paycheck, but just as the best athletes know, you have to put your skin in the game before you can reap the reward.