The Frederick A. Fitch Natatorium, which is located in the Cam Henderson Center on the Marshall University campus, is the home of the Marshall women’s swimming & diving program.

The Frederick A. Fitch Natatorium, an 800-seat swimming area, was opened in 1981 as part of the Cam Henderson Center. The natatorium was named in honor of a former professor and chair of physical education.

The facility features eight 25 yard lanes as well as a 13 foot deep diving well. There are two 1-meter diving boards as well as two 3-meter boards.

For more information about the Henderson Center, please contact: 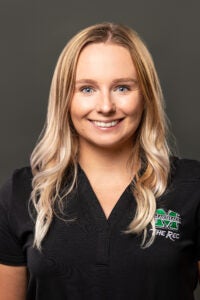 Hours of Operation
Directions to The Rec