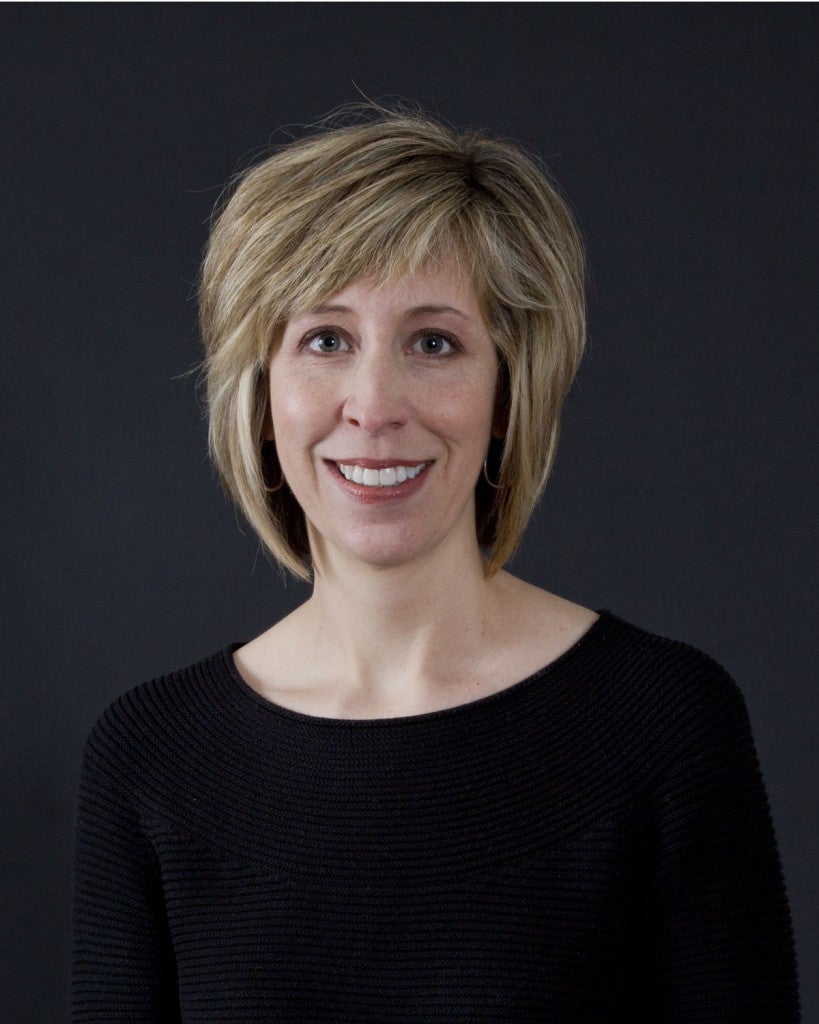 Dr. Barnes-Marsano has over 20 years of teaching experience at all age levels. As a licensed PreK-12 Visual Arts Teacher she has taught in private schools, public schools, and in museum settings. In 1991 she received her undergraduate degree from Concordia College (Moorehead, MN) in French followed by additional studies in teaching and the visual arts. Her studio emphasis was in ceramics and sculpture. In 2003, she earned her M.A. in art history from the University of St. Thomas (St. Paul, MN) focusing on non-western art and in 2008, she earned her Ph.D. in art education from The Ohio State University (Columbus, Ohio).

Dr. Maribea Barnes-Marsano has worked at Marshall University since 2007 and is a professor of art education and supervisor of student teachers. She teaches methods courses to both art education students and elementary education students. She has served as the Interim Director of the School of Art & Design (2013-2014) and has been recognized for both her service and teaching. She was selected for the West Virginia Art Education Association (WVAEA) Higher Education Art Educator of the Year Award (2010), the Marshall University Pickens-Queen Excellence in Teaching Award (2010-2011), the Huntington Regional Chamber of Commerce Star Award 2012 for her work on the Children’s Art Festival Extravaganza Event and received the WVAEA Art Educator of the Year Award (2012). In 2014-2015, she was awarded a Hedrick Teaching Innovation Grant to develop a Saturday middle school youth art program called The Collaborative and in 2015-2016, she was a finalist for the Hedrick Outstanding Teaching Award at Marshall University.

In addition to teaching, Dr. Barnes-Marsano currently serves as the Dean for the Governor’s School for the Arts (GSA) which is being held at Marshall University from 2017-2022. She has been actively engaged with the arts throughout her career. Her artistic work centers primarily on creating hand built clay forms, both figurative and functional, but her portfolio includes explorations in multiple mediums. She is primarily interested in process and how her explorations can translate into K-12 curriculum ideas. Dr. Barnes-Marsano completed an artist residency at Penland School of Crafts in 2017, operates a small independent studio, and participates in exhibitions.