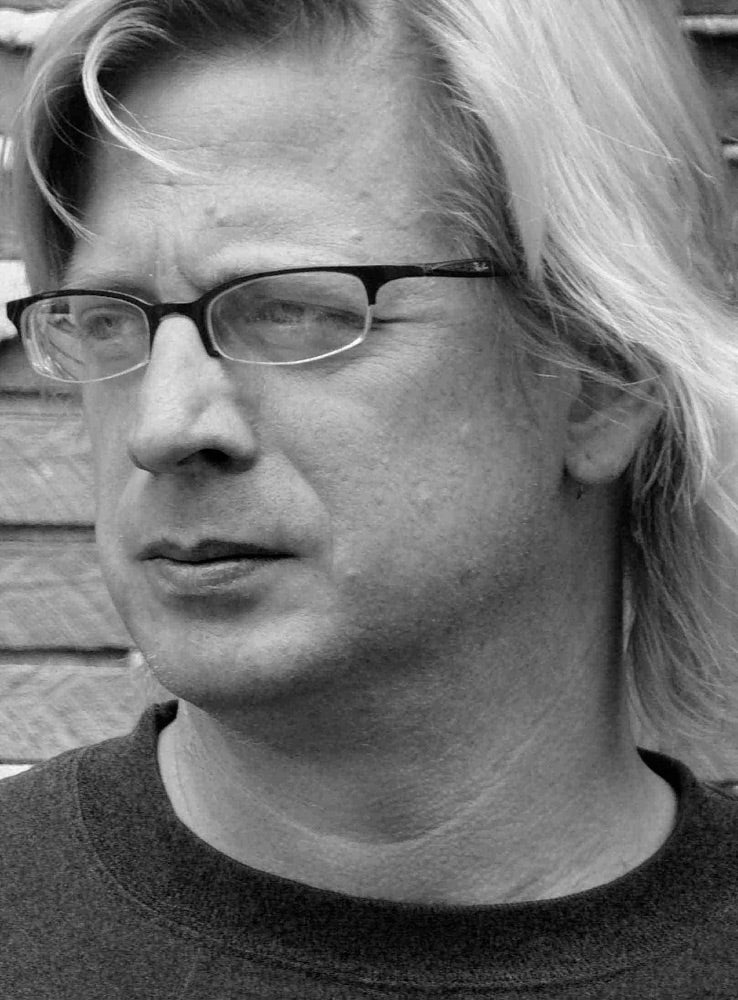 “I am interested in the expression of an idea; in creating pieces through observation of the inherent musical potential of my sound material. In each piece, I invent processes that express this potential, generating contexts for their realization. In that sense my music results from the interaction of observations, intuition, and processes, rather than from a willful shaping of my materials.”

“Beautiful, emotional music that is exciting, expressive, and fresh in its musical language,”
-WV Commission on the Arts

Mark Zanter, a composer/performer, has received commissions from the UIUC Creative Music Orchestra, CU Symphony, the American Composers forum, the WV Commission on the Arts, WVMTA, Due East, Şölen Dikener, Rick Kurasz, Çetin Aydar, Ankara University Soloists, Lindsey Goodman, Trifecta!, Awea Duo and many others. He has appeared as a composer and performer on NPR’s Live at the Landmark, WILL, IPR, Second Sunday concerts, on WVPN In Touch With The Arts, is published by Les Productions d’OZ, Schott European American, and MJIC Music publishing, and his works have been performed nationally and internationally at festivals including, MUSIC X, June in Buffalo, Soundscape (Maccagno, Italy), NYCEMF, the Atlantic Center for the Arts, Seensound, MIUC (Melbourne, au), SEAMUS, Echofluxx (Prague, Czech Republic), Generative Art International, and 1oFestival Internacional de Música Contemporanea de Goiania (Goiania, Brasil). He is the recipient of grants/awards from The American Society of Composers and Publishers (ASCAP), The American Music Center (AMC), The American Composers Forum (ACF), Meet the Composer, The West Virginia Division of Culture and History, and WV Music Teachers Association, and his work for string orchestra, Lament and dream received Special Distinction in the ASCAP Rudolph Nissim Prize. This work and others are featured on Navona Records release entitled Letters to a Young Poet. Zanter’s music has been issued on the Ablaze, Navona, and innova record labels.

Dr. Zanter’s research interests include Algorithmic Composition, Structural Models for Improvisation, and Conduction® the music of Butch Morris. Mr. Zanter completed his A. Mus. D. in composition at the University of Illinois where he studied with, Salvatore Martirano, William Brooks, Paul Martin Zonn, and Erik Lund. He is Coordinator of Music Theory and Composition; and Distinguished Artist and Scholar at Marshall University, Huntington, WV.