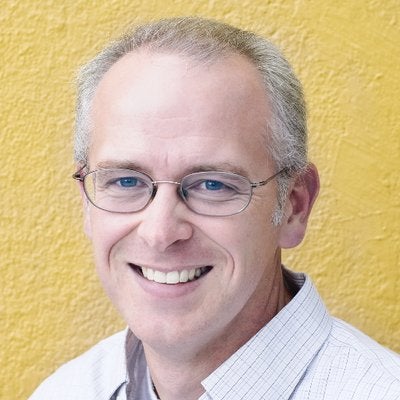 Dr. David Wiley is the Chief Academic Officer and Co-founder of Lumen Learning. He is a Marshall University alum (BFA, Music, class of 1997) and recipient of both the Marshall University Distinguished Alumni Award and the John Deaver Drinko Outstanding Achievement Award. He has had successful careers as both an academic and an entrepreneur.

As an academic, Dr. Wiley has received a National Science Foundation CAREER grant, an appointment as Nonresident Fellow in the Center for Internet and Society at Stanford Law School, and visiting scholar appointments at the Open University of the UK and the Open University of the Netherlands. As a social entrepreneur, he has founded or co-founded numerous entities including Lumen Learning, Degreed, Mountain Heights Academy, and InterSpec. In 2009, Fast Company magazine named him one of the 100 Most Creative People in Business.

Dr. Wiley is actively engaged in many efforts to improve the quality and affordability of higher education beyond his work at Lumen Learning. In addition to his appointment as Entrepreneur in Residence at Marshall University, he is also currently a Simon Fellow at Carnegie Mellon University, the Education Fellow at Creative Commons, and an Ashoka Fellow. He was recently elected President of the International Association for Educational Communications and Technology (AECT).