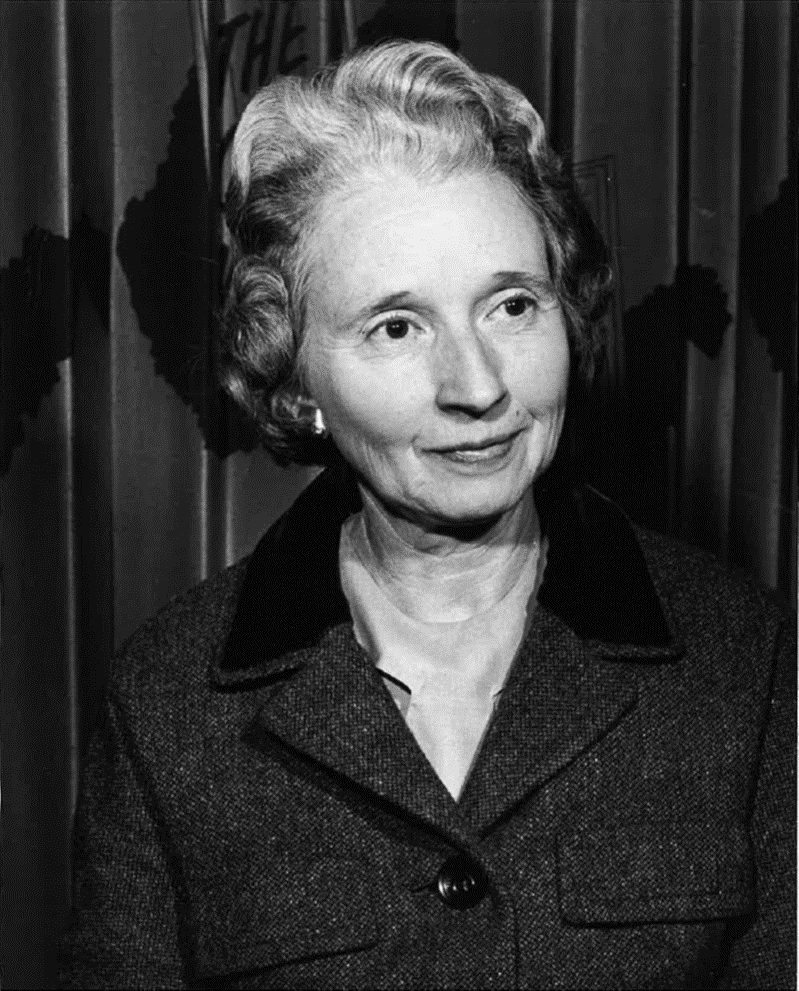 Mrs. Lewis passed away on June 1, 1999, but her commitment to education will live on in the Sons and Daughters of Marshall.